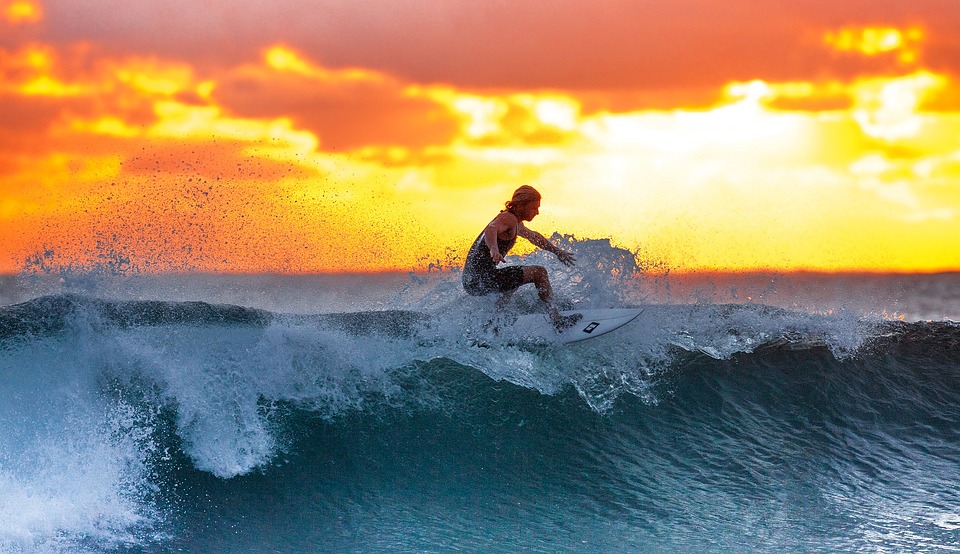 Before developing the city on the island, the urban planning has a record of the island development before and after the construction. This essay will describe the island improvement.

First, in the era of the island was constructed, it seems like a meadow land with very little three. This island is very quiet without any population who lives there. No tourist seems want to go there.

Second, after the land has been constructed, this island looks like a crowded city. There are so many houses have been built. It also has a main facilities such as restaurant and reception hall. In the sector of transportation, there are a splendid footpath and vehicle tracks been designed. This seems to attract a lot of tourists.

Third, the island also has a transportation route like a harbor. In addition, after it has been founded around the beach.  In conclusion, there are a significant development of the island before and after construction. Thus the island shows many interesting spots and facilities for foreign visitors.