the period to learn language 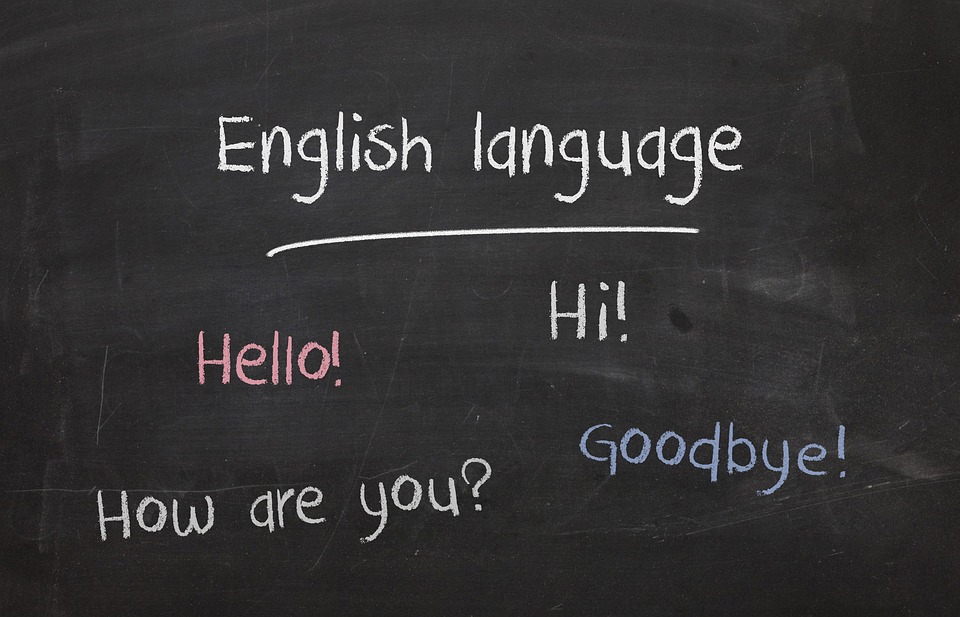 There are some hypothesis that the earlier you learn language, the better your language skill. Some countries prohibit learning foreign language because it may disturb the mother tongue. While some experts say he best time to learn language is in the primary school. Do learning language has more benefits rather than its negative impacts? In this case the writer will try to elaborate how learning language in early age has more benefits.

First, in the early age, children is really interested in learning new things including language when we teach children about language most of them will give a lot of enthusiasm to the learning process. This factor is absolutely good for learning language.

Second, children have high level of curiosity. They may wonder about the language process which is good for encouraging them to learn more and more. Based on my experience in teaching English for young learner in Pidie Jaya regency the kids seems too wonder about the English because they want to know about it. In class, the kids were always active to ask some questions about English.

Third, children have a golden period of learning based on many research, children are able to learn faster when they are in the early ages. It is simply because their brain has an active stimulus of language which is decreasing as the ages add.

So, based on those reasons, learning in the early ages should have many positive impacts which outweighs the disadvantages. Thus, the writer highly recommend to learn language in the early ages.