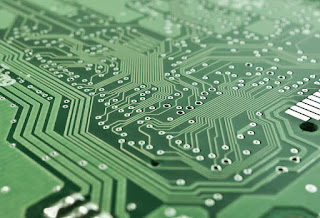 Day by day experts always try to find something new in the technology. This program aims to make people get the easier live by the technology. For instance, the improvement of the telephone to the smartphone is absolutely help human more than before. Today people could call other where they want without any cable to connect them anymore.

From those explanation we could conclude that, technology always improve years to the years. The reason for this improvement because there are so many new born technology will be found. It also make people count the work more in technology to get the easier work of humanity.