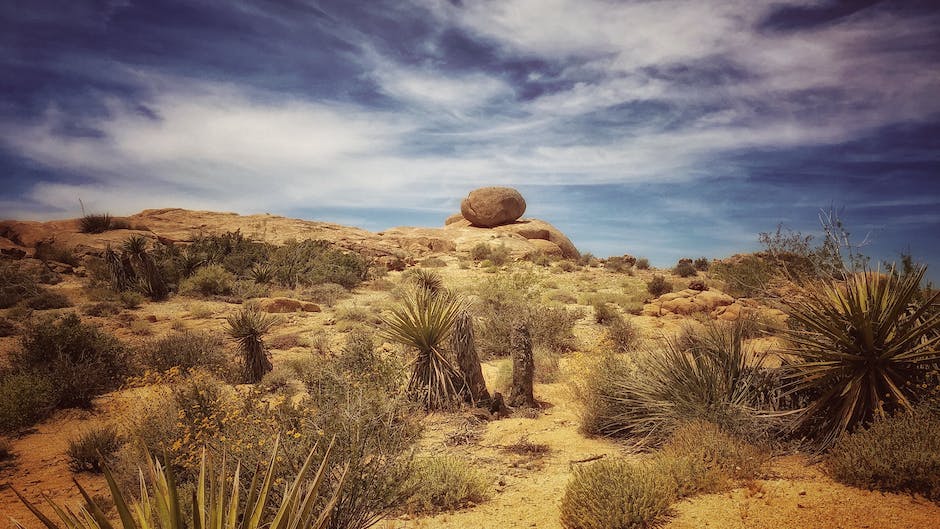 In this world, the wealthy of each nation is completely different. Some nations could be categorized as a rich nation, while some nations are poor. there are many reason why some nations becoming rich for instance, they may have many earth sources including oil, tin, iron, gold, etc. In addition some countries are wealthy because they have strong human resources power.

In the other hand, there are many countries which is not lucky and becoming a poor country. the reason is vary for example, they have a lot of debt, in the middle of war, or having been colonized for a long period of time.

However, the poor country will be a problem for the world because many people suffer living in poor country. United Nation has taught of how to solve this problem, but still there are no complete solutions to help poor nation and who is responsible for this problem.

Of course, all of people who live in this world are responsible to help the poor citizens. But the thing that should be blamed is the government of poorer nation themselves. Believe or not, each nation has its own problem and business including, politic, economic, law, criminal, etc. The other countries would barely help the poorer because they have their own problem that need to be solved. Even some wealthy countries have their own debt.

In addition, the poorer should have their own resources to grow their economic. Sure, the other nation may help for a while, but it is not eternal or forever. It is absolutely impossible to fix the poorer nation if they just hang to the others.

So, the government of the poorer must take an initiative to fix their economic problem. If it is really need, they may ask for a little help from others, but at the end they should be independent for sure.