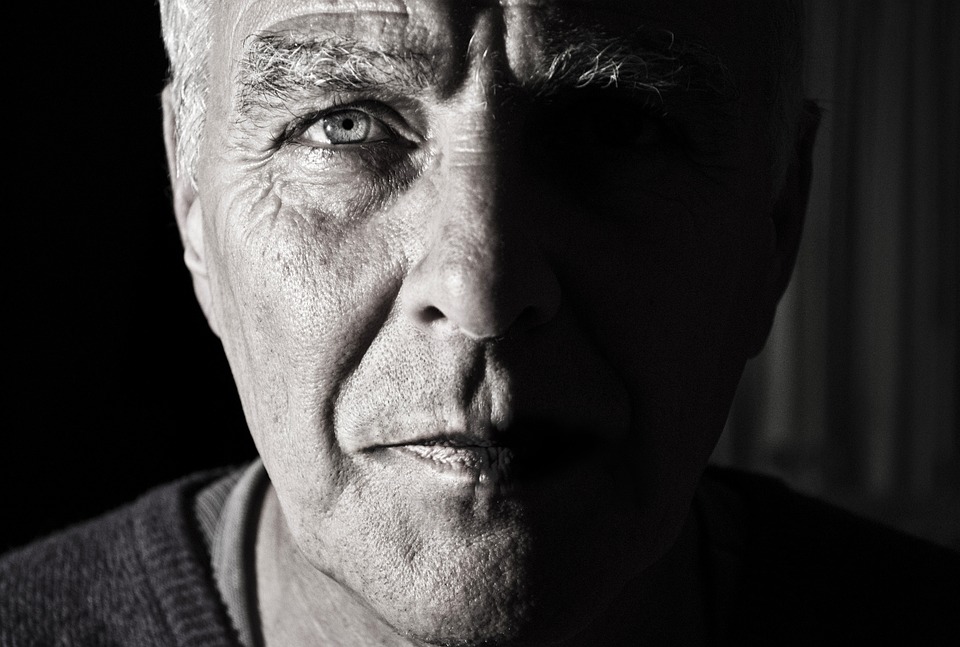 When we are born, we just like a piece of paper without any single dot on it. Our parents will be the first person who are going to write on that paper. This kind of wise words is describing phenomenon of how our character shaped in the past. At the time, baby was born, there are no single character or behavior on them.  They do not know anything except eating.

In the early age, baby will imitate of how their parent behave. For example, if they parent show a goodness to them, the children tend to be a good too. If their parent show a bad attitude, the baby has a great chance to be misbehaving. Even some legendary story of human who live with animal, they will be similar to the animal itself.

The thing proven of human character, innate, is not a personality instead of physical and intellectual character. Studies reveals that the genetic or inheritance from their parent will put a strong impact on the intelligence of the children in the future. Moreover, it give a special physical characters which is similar to their parents such as height, skin color, and hair type. Unfortunately, many people mislead this fact and say it give influence to the characteristic of behavior.

In conclusion, the most influencing factor of how our character in the future is based on our experience of how we interact and imitate our parents. Those influence by innate is not character instead of physical and intelligent