Home article the importance of respecting other culture

the importance of respecting other culture 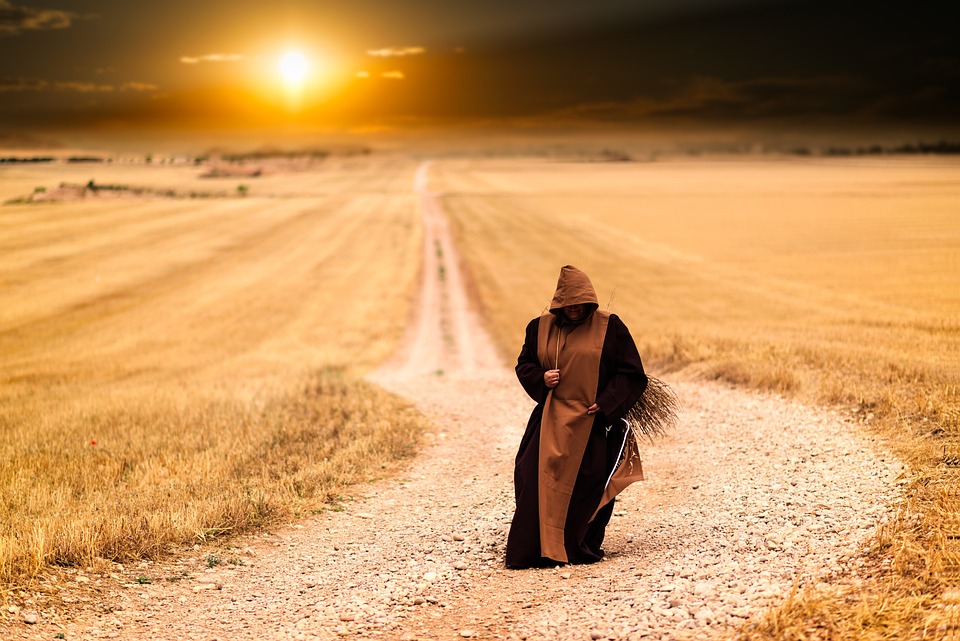 Since the development of the transportation, many people with the different region and culture come to visit other countries. In fact, each country has its own cultures and rules. The issue could be, do the visitors should follow the rules and cultures of the foreign countries, do the country itself have a duty to follow accept the diversity of culture from its foreign visitors. In this article, we are going to elaborate about the issue of two side of opinions and discuss what are the advantages and disadvantages for each side.

First, for those who believe that visitor should follow the rule in their visiting countries, this opinion is really good if you want to play safe. Remember, there are so many people will not tolerate to differences. You may get fine or even punishment if your culture is not as the same as you current visiting county. For example, when visiting Muslim country, there are so many cultures from western which are not accepted especially how western people dress may not acceptable for Muslim. If you are reluctant to follow the rule, you may get the punishment.

Second, the opinion which state that the country should give a freedom of diversity among the other cultures is really give a positive impact for the human relationship. When there are no limitation of the diversity, people will not afraid to visit foreign country. For instance, people will not hesitate to visit the other different countries. As a consequence, when the international relationships is satisfactory, the income of the country should increase as well.

Based on the two points of view, we can conclude that, both sides have their own advantages. So the best way to minimize the disadvantages is we should try to adapt to where we are living. Because, as a foreigner, we should adapt other cultures, and respect their own way of living. Thus as visitor, we should not do the action which may considered as a bad thing is some part of particular country.